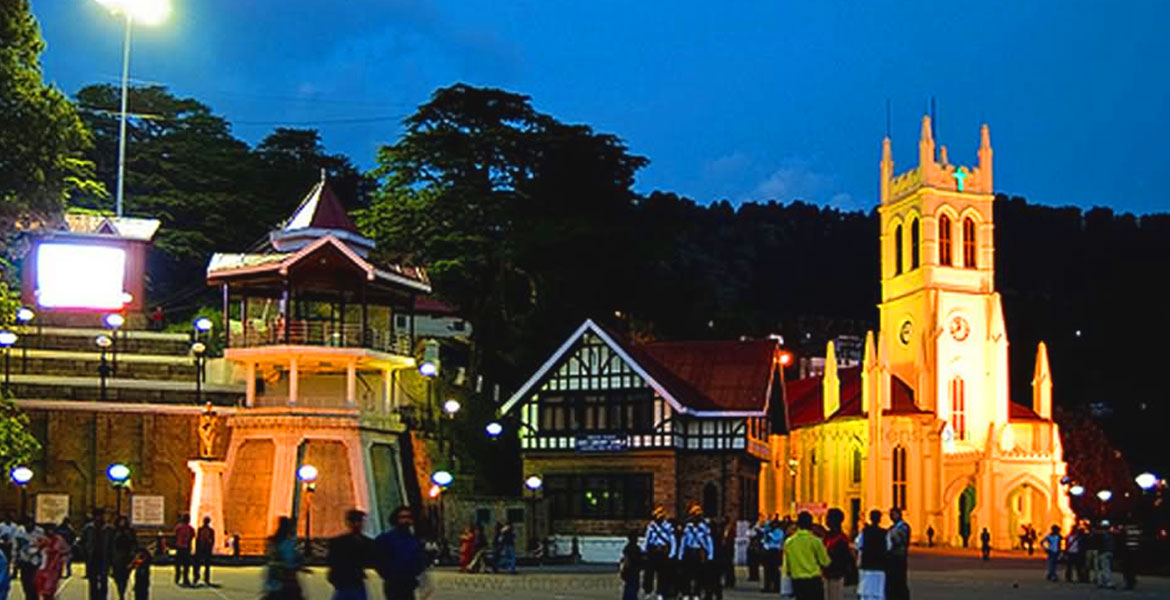 Christ Church, Shimla, is the second oldest church in North India, after St John's Church in Meerut. It is a parish in the Diocese of Amritsar in the Church of North India. Its current incumbent is The Rev. Mushtaq Achher Malk, B.D., M.Th., whose ecclesiastical designation is presbyter-in-charge. Worship is conducted in Hindi and English

Built in the neo-Gothic style in 1857 to serve the largely Anglican British community in what was formerly called Simla, Christ Church is situated on The Ridge.